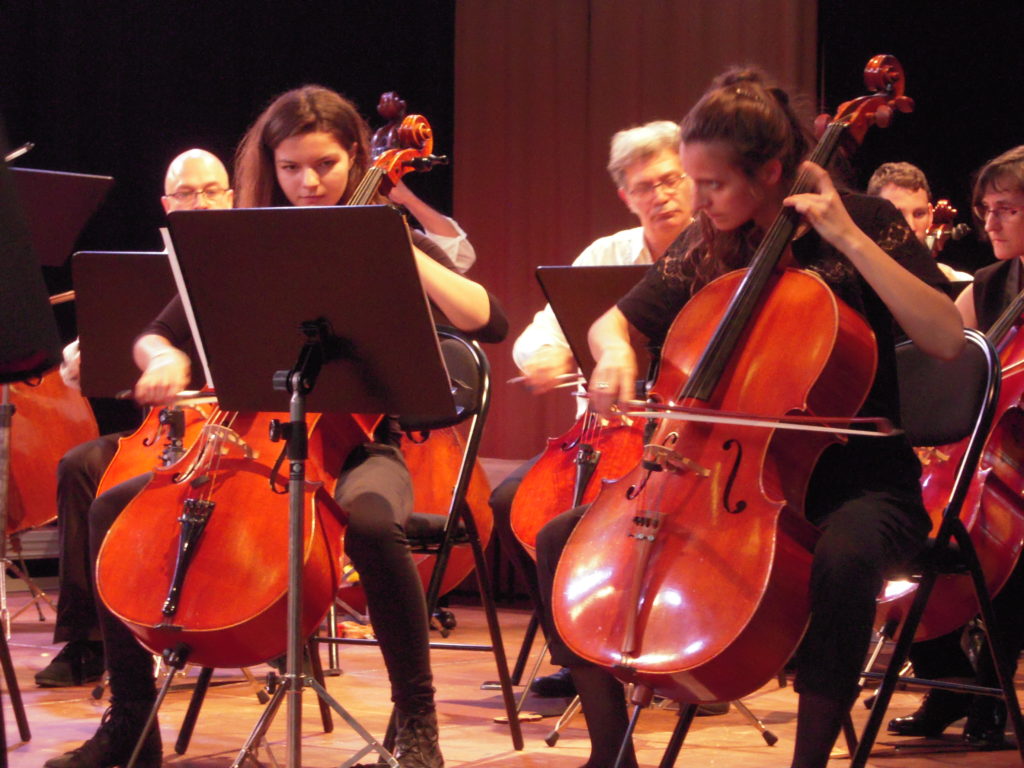 With position ranks, we decided to run a preview in North America and Korea as a way to gather feedback and iterate on the feature before rolling it out more broadly. Six weeks into the season and after numerous bug fixes and tweaks, a significant number of you are still frustrated with the grindiness, low satisfaction of off-position games, and teammates not taking off-position games seriously enough.

That’s not just on social media either. We’re constantly polling players to understand what they like or don’t like about League. Since position ranks launched, we’ve seen a dramatic negative shift—by 20 to 30%—in satisfaction with the feature in both North America and Korea.

After reviewing your feedback, we regrouped and considered all the changes we could make to improve the system. Ultimately, we didn’t feel like we could make position ranks the experience you deserve by tweaking LP splashing or making changes to promotion series. Many of you simply aren’t happy with the core trade-offs of the system.

Since the beginning, we vowed to develop this feature with you and promised we would roll it back if you weren’t enjoying it. We stand by that promise, so on March 13 we’re ending the position ranks preview in North America and Korea and discontinuing the rollout of position ranks globally.