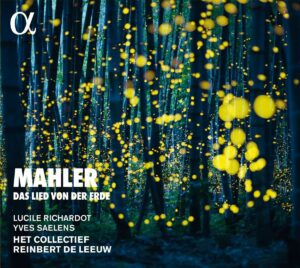 “What do you think? Is it only bearable? How are we going to manage this? Do you have even the slightest idea? I don’t! “. It was with these words that Mahler described the Lied von der Erde to his follower, Bruno Walter.

At the origin of these words, the composition of this work (1908), which deals with serious subjects such as melancholy, fate, approaching death as well as the fragile splendours of life, echoes the harrowing year of 1907 experienced by Mahler, one which was marked by three major events: his decision to leave the Vienna Opera, the death of his eldest daughter and the diagnosis of a doctor in which Mahler saw his imminent end. It was shortly after these events, between June and September 1908, that Mahler immersed himself in the composition of Das Lied, the texts of which were taken from Chinese poems adapted into German verse, Die chinesische Flöte (The Chinese Flute).

With this new recording, the Het Collectieff, a group of musicians founded in Brussels in 1998, offers us a chamber music version of Das Lied von der Erde, in a transcription by Reinbert de Leeuw, given for the first time in 2019 at the Saintes festival, then again in September 2020 at Royaumont Abbey. This arrangement is in line with the tradition established by the Society for the private performance of the music of Arnold Schönberg, sometimes written for large orchestras by a chamber orchestra: string quintets, wind instruments, piano and harmonium.

From the opening of “Trinklied von Jammer der Erde” (The Drinking Song of Earth’s Misery), the liveliness seems to be increased tenfold by the precision of the musicians of the Het Collectieff and the ardour which emanates from each instrument. With great accuracy and in a beautiful harmony with the musicians of the orchestra, Yves Saelens (tenor) manages to restore the tumultuous refrain “Dark is life, dark is death” as remarkably as the striking apparition, towards the end of Lied, of a howling monkey strongly soliciting its high register. Here he takes up brilliantly the challenge posed by Mahler in this first song.

The violin-oboe duo of “Der Einsame im Herbst” (The Solitary One in Autumn) plunges us into a cold melancholy suspended by the voice of Lucile Richardot (mezzo-soprano). Here, the chamber aspect seems to particularly well transcribe the lines drafted by Mahler. Sometimes sour, sometimes warm, Lucile Richardot’s superb voice guides us fully into the meanders of this bitter autumn, hovering between desolation and melancholy.

The third song “Von der Jugend” (Of Youth) marks the return of carefree youth in a joyful scene with “Chinese” decor (triangle, percussion, celesta), which extends into “Von der Schönheit” (Of Beauty) which is bathed in the same cheerful atmosphere. The very end of this fourth song is characteristic of the precision and quality of Reinbert de Leeuw’s transcription. The touching subtlety of the coda is brought to perfection by the sheer destitution of the orchestra. Of particular interest is the distinct detail of the delicate harmonium intervention characterising the end of the song which is slowly extinguished by the trill of the horn and the last notes played on the clarinet, violin and harp.

The drunkard reappears in the fifth song “Der Trunkene im Frühling” (The Drunken Man in Spring), in which a little bird gracefully announces the arrival of spring. In his unshakeable despair, the drunken man laughs and continues to empty his cup of wine. It is important to emphasise here the ease already shown by Yves Saelens in the different registers of the song and the lightness allowed by the chamber orchestra in the twirling features of this disenchanted spring.

Finally, how can you not be captivated by the sounds of the contrabassoon (what a wise choice it is to have kept this instrument in the arrangement!) and the tom-tom at the beginning of “Der Abschied” (Farewell)?         The extreme stripping down of the original score is perfectly reflected in this long groan. Lucile Richardot passionately conveys the multitude of feelings emanating from this long sleep which gradually turns into an inevitable journey to the afterlife, imparted by “strokes” on the piano. Finally, the word “ewig” (eternally), whispered five times until the voice has completely faded out, leads to the disappearance of the final notes.

In addition to the always gripping message that Mahler wants to convey to us in his score, this version is quite remarkable in many respects: the sheer accuracy of the Reinbert de Leeuw arrangement, the appropriation of the piece by the two voices and the quality of the orchestra’s rostrum. Beyond the interesting transcription work, this recording also allows us the opportunity to rediscover the score thanks to the highlighting of the brilliant details contained within Mahler’s writing. 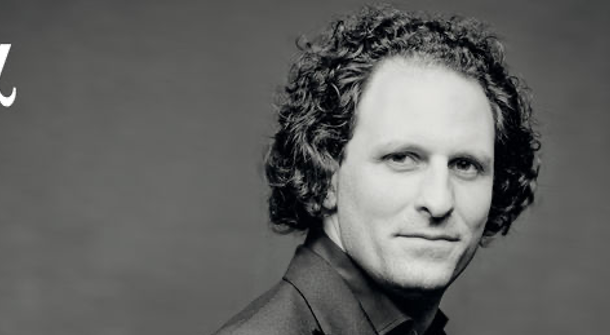 Alexandre Bloch and the ONL, a new discographic reference for the 7th
Previous Article 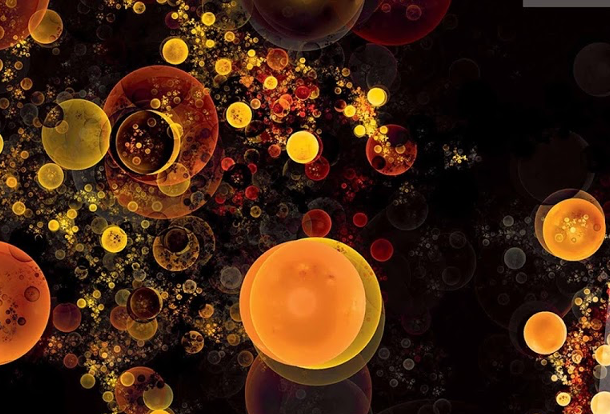